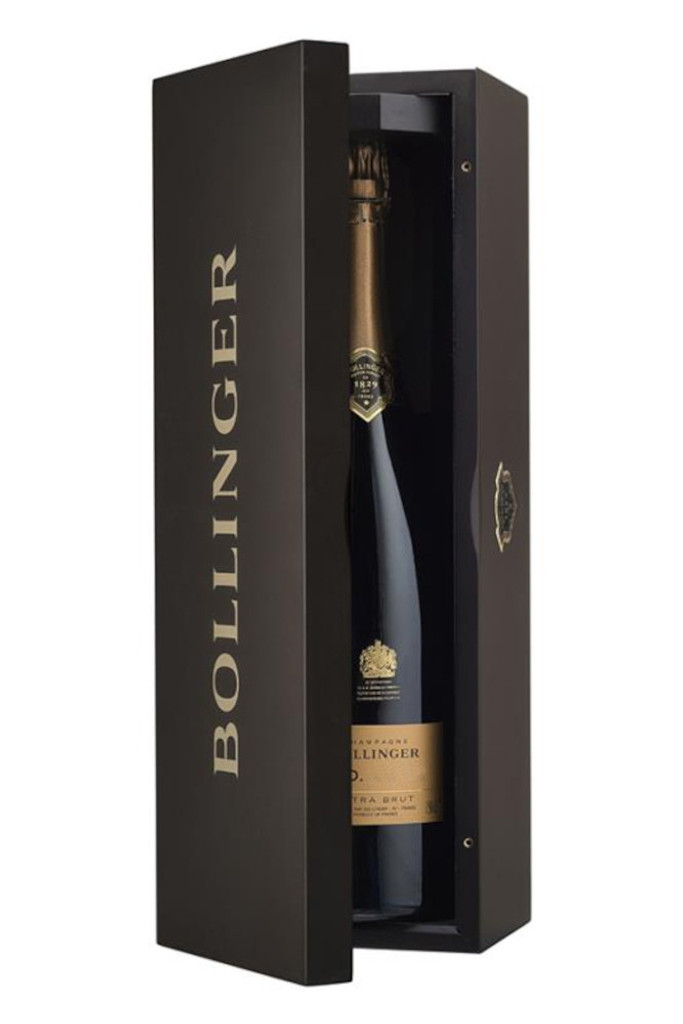 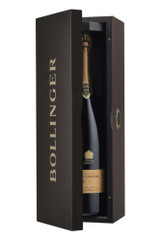 In the 1960s, while unusually shaped bottles of champagne were developed, the Bollinger House decided to stand out by its signature taste. Although old vintages were not fashionable at that period, Madame Bollinger offered a completely original tasting experience – she decided to launch an old vintage, recently disgorged and dosed as an Extra Brut. She thus claims her vision – absolute prestige of the Bollinger House lies within the wine itself, the taste and the expertise.

The 2007 vintage goes back to the roots of R.D. and to its historical label. The label has been redesigned in its original material and with the lettering in the mythical 1952 font. The disgorgement date appears once again.

On the eye: Intense shimmers of gold.

On the nose: Complex on the nose with aromas of honey and brioche. This is followed by a host of spices (ginger, cumin, caraway and more), before evolving into notes of mirabelle plum, dried apricot and fresh hazelnut.

On the palate: A lively and clean opening that reveals notes of white plum, walnut and aniseed. Its freshness is beautiful and its tension incredible.

Pairings based on saffron, the ingredient selected to highlight the Bollinger R.D. 2007 cuvée:

- Langoustine with a saffron-infused vinaigrette

- Fillet of halibut in a saffron crust

- Bresse chicken with a saffron and ginger sauce.

In order to showcase its unique style, we recommend serving Bollinger R.D. at a temperature of 8°C, then to appreciate the evolution of its aromas over the course of the tasting. There are two different experiences possible. The first entails a discovery of Bollinger R.D. during the same year of its disgorgement. In this case, the wine expresses a specific aromatic range, with complex fruity notes. The alternative experience involves leaving Bollinger R.D. for several more years to mature in the cellar, which then reveals the depth of aromas characteristic of the finest vintages.

Aging: A very long maturation, more than four times longer than required by the appellation, for an infinite array of flavors: a true wine alchemy. Maturation carried out under natural cork.